The Stranger project intends to contribute to the tackling of racism, xenophobia and social exclusion in Europe by exploring and developing storytelling as a method for improving dialogue between the majority population and ethnic minorities.

The recent years’ tensions between the majority population and immigrants from various ethnic backgrounds, seems to have escalated in several European countries. Stereotypes and collective imaginations about each other are significant drivers behind such phenomena as xenophobia social exclusion and discrimination of ethnic minorities on one side, as well as for some immigrants’ reluctance to closer contact with the majority population.  The result is little contact and therefore little opportunity for reconsidering the stereotypes.

Both groups see members of the other as a stranger and as just a member of a homogenous social group. Individual differences within each group as well as common traits are easily overlooked. Being an outsider as well as an insider, are however common human experiences across all social dividers. The common experience of being a stranger can therefore act as a fruitful point of departure for creating dialogues and common grounds between the majority and minority population.

Such stories can open up for dialogues which in turn can create new opportunities for cross-cultural adult learning in a variety of contexts.

Stories are collected and exchanged between the six partner countries: Belgium, Finland, Italy, Norway, Turkey and UK and used to develop dialogues in the local settings where the partner organizations operate. 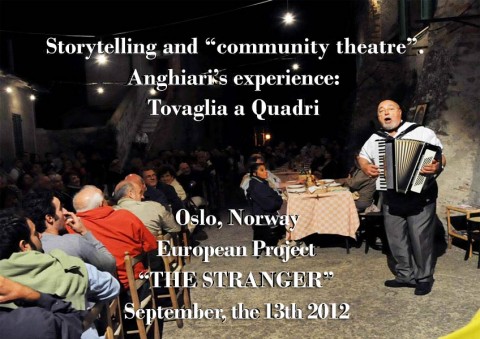 Teatro di Anghiari (TdA) normally works with groups of adults (theatre and autobiography training programs) and groups at risk of social exclusion, mainly with alcohol and drugs abusers (featuring the Ser.T, the Drugs and Alcohol Department, and groups of students of the Italian secondary school), immigrants and anti-racist organization. TdA often mix theatre and video languages, to set our personal point of view about “storytelling”.

TdA are storytellers and producers of community theatre since 1996 (Tovaglia a Quadri Festival), collecting stories that belong to the tradition of the social struggles for equal rights in Tuscany. Since 2002,

TdA are also involved in a project about the Fascist Concentration Camp n. 97 of Renicci, Anghiari, where were jailed, tortured and killed more than 150 people, most of them deported from Yougoslavia during the nazifascist invasion  of 1942. TdAs role in the project is to collect, develop and disseminate stories like the other partners, but TdA will have a leading role on teaching, adapting and developing the storytelling methodology within the partnership. They will also arrange a storytelling workshop as the last workshop in the partnership in 2014. 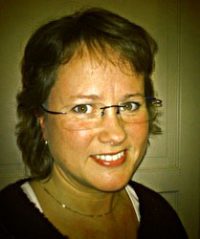 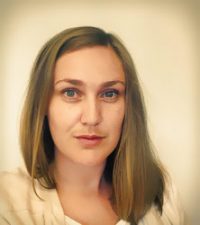